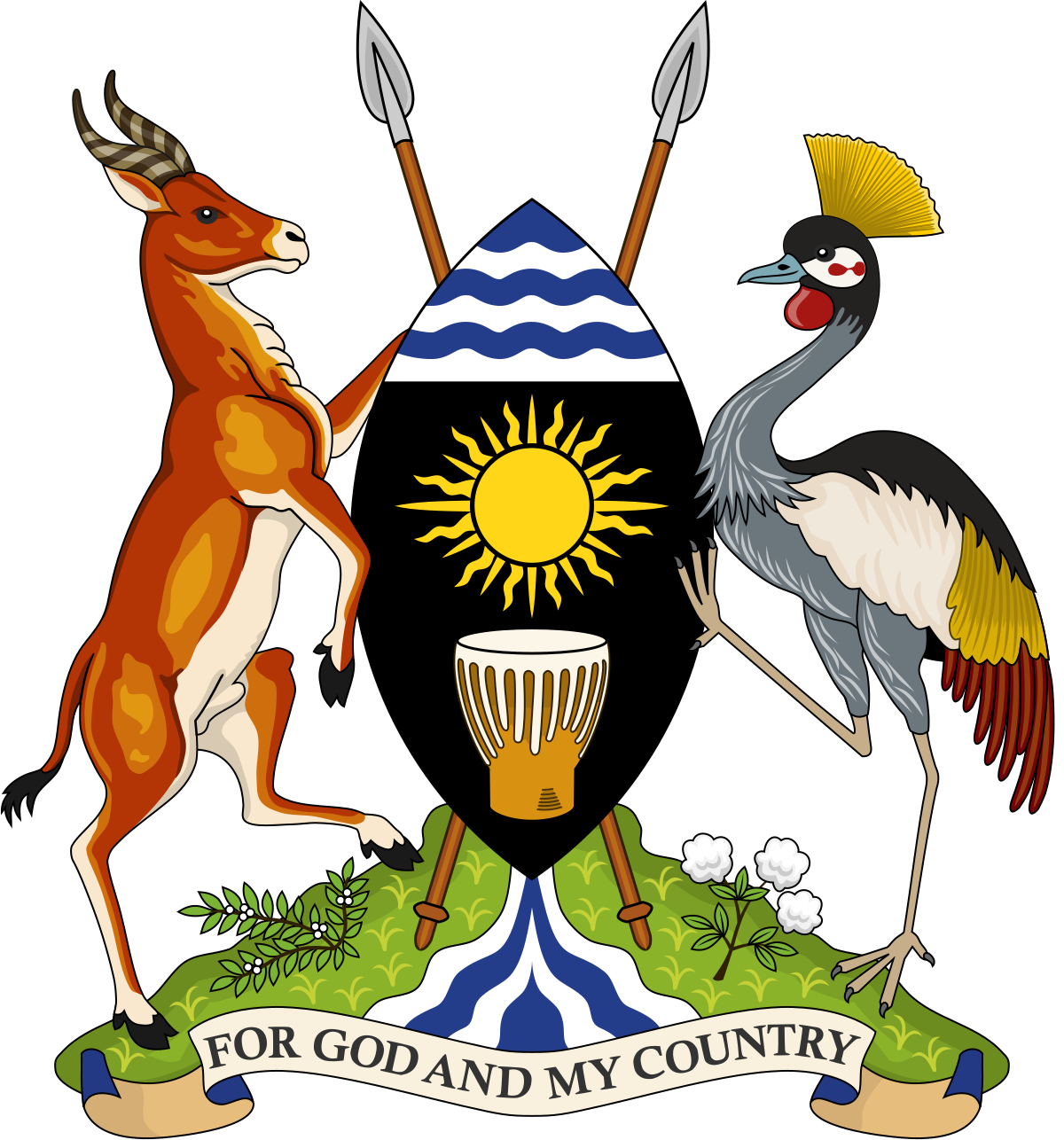 A model entity for professional, innovative and self-sustaining Prisons Service

To provide competent human resources and advice to government on policies, structures and systems for the management of Uganda Prisons service.

Uganda Prisons Service amended the Prisons Ordinance, 1964 that culminated into the enactment of Prisons Act 2006, which established Prisons Authority that became operational in 2008. Prior to the establishment of Prisons Authority in 2006, the functions of appointing, promoting, confirming and exercising disciplinary control, reviewing terms and conditions of service of public officers under Uganda Prisons Service for both civilian staff and senior uniformed officers from the Rank of Assistant Superintendent of Prisons were vested in Public Service Commission. The decision to establish Prisons Authority and other appointing authorities arose because Public Service Commission was overwhelmed by increased work volume. Furthermore, consideration was given to the unique or specialized nature of the Uganda Prisons Service and the diversity of occupations in the Public Service.